48h ago I started to write about Ched Evans, and about discrimination over obesity ( both prompted by listening to the radio whilst driving), but these were eclipsed by the horror in Paris. In a bizarre way there is a link between all three, and the common factor is about freedom.

Ten journalists and two police officers were shot deliberately because they had dared, in a secular democratic country, to publish cartoons making fun of the prophet Mohammad. The publication happened several years ago, and the newspaper offices were firebombed at the time. This time the attackers asked for journalists by name before killing them (the police officers were just ‘collateral damage’ doing their duty).

After the slaughter the gunmen escaped, and the next 24h played out across the media of Europe, as the gunmen were tracked down by the police, and took refuge, taking a hostage with them, in a small industrial building in a town 20 miles outside Paris.

To the horror of the watching world another policewoman was then killed as a third gunman stormed into a Jewish supermarket on the outskirts of Paris, and took a larger number of people hostage. It became clear that there were links between the two groups of hostage takers, although the exact nature of those links is still uncertain.

To the credit of the French police and military both situations were ended simultaneously, with the almost inevitable deaths of all three gunmen, sadly after four hostages had been killed.

For three consecutive days every UK, French and German newspaper has led with this story, demonstrating why terrorists are so called – because this has struck terror into the heart of the law abiding citizens of Europe. If this could happen in Paris it could also happen in London, Berlin, Brussels etc.

I listened to a moving interview with the deputy mayor of Paris, who counted many of the journalists among his friends. Asked whether journalists should be allowed to write and publish whatever they liked he answered with an emphatic yes. He was clear that any self editing,  or imposed restrictions, would mean that the terrorists had won. He expressed gratitude for the messages of solidarity that he had received, including from the prime minister and the mayor of London.

A little later I heard another interview with a senior member of a London based UK newspaper (I failed to catch which one). The journalist said that his initial reaction had been to reprint the original Danish cartoons on his front page the following morning – but then he had stopped and thought again. When asked by the interviewer why he had decided against this action he said, quite simply, “I was scared.” “I have a wife and children, and I’m ashamed to say that I’m a coward.”

I felt huge sympathy for this man, and no small amount of shame myself. My immediate response too had been that each of our national newspapers should reprint the cartoons on their front pages under a header of ‘Liberte, Egalite, Fraternite, – we stand shoulder to shoulder with our French brothers and sisters and will not give up our freedom’  (or something similar). However, it is easy for me to ask others to put their lives on the line.

The French are responding through the solidarity of marches. On 11 January nearly a quarter of a million are taking to the streets; the two big Paris marches will be attended by the heads of state and/or prime ministers or most if not all Western European countries.

There have been warnings about a backlash against Muslims. In the UK there has already been a degree of Islamophobia growing over the past year or so, as it seems that people are unable to distinguish between extremism/radicalism/fundamentalism and ordinary British citizens practising their faith. Some American commentators have pointed out that there is not a huge difference between the extremist fundamentalist Christian evangelical who murders doctors who perform abortions, and the similarly fundamentalist Muslim who murders a journalist who ‘insults’ the Prophet.

Unfortunately Islam buys into the sense of ‘otherness’ that disturbs many, as does the fact that most (but by no means all) Muslims in the UK are non-caucasian British citizens. This makes them easy targets for scapegoating by ill-informed people.

Leaving aside the arguments about the merits and demerits of religious faith, there is little doubt that extremist fundamentalists are condemned by the vast majority of others professing the same faith, to the extent that the beliefs expressed by fundamentalists are generally rejected by mainstream faith leaders. Again this tends to be overlooked by those wishing to scapegoat an entire community.

In a press conference in Paris after the shootings one of the relatives gave an impassioned plea – he said ‘my brother was a Muslim, and he was shot by two Muslims. Islam is a religion of peace and love. Do not muddle up extremism and Islam.’ This message will need repeating dozens, hundreds, thousands of times over the next weeks and months.

I have read articles by those who think Charlie Hebdo was inviting trouble by being deliberately provocative. I think they miss the point. Charlie Hebdo grew out of Paris 1968 – a time that madea big impression on me as an English schoolgirl, but a far bigger and long lasting impression on French citizens of that generation, and subsequent generations. The point then and now is that France stands for liberty – freedom, for equality, and for brotherhood. Of course it is not perfect – the troubles that French cities have with their policies of housing their immigrant populations in the banlieues are well documented. Nevertheless the principle of freedom of speech is held sacred, even more (I’m tempted to say much much more) than in the UK. And France is, of course, a secular country.  It upholds the right to subscribe to any religion or none, but not to interfere with another’s right to do the same. The UK still has an established church (maybe subject of another blog) which is (very theoretically) a missionary church. In practice I suspect that it is the churches/ mosques/ temples in the local communities that do some of the best work on integrating people.

What next? is an unanswerable question. Unity seems the most important thing, which is why the marches in France tomorrow are such a visible sign that not only the French people but the people of western Europe are ready to stand up for freedom.

Resisting the backlash is something that is vital for the UK as we enter the pre-election period. The right and far right parties of Europe have been in the ascendancy over the past couple of years, and will seize on the actions of the French gunmen as an excuse to hammer home their illiberal anti-immigration messages (ignoring the fact that it is indigenous citizens who increasingly perpetrate terrorist acts).

Freedom, equality and brotherhood are not the values of extremists of left or right, Christian or Muslim. They are the values which all democratic societies should treasure. They are the founding principles upon which modern France is built, and which we should be proud to adopt.

I cannot imagine living in a country where freedom of speech did not exist. Loss of freedom of speech implies subservience to the arbitrary dictates of another. Dictates likely to ignore rational thinking. For me living under such conditions would be impossible, although I know only too well that the majority of the world’s population live like this. Surely we, the privileged minority, have a moral obligation to do whatever it takes to uphold the freedom that we have. 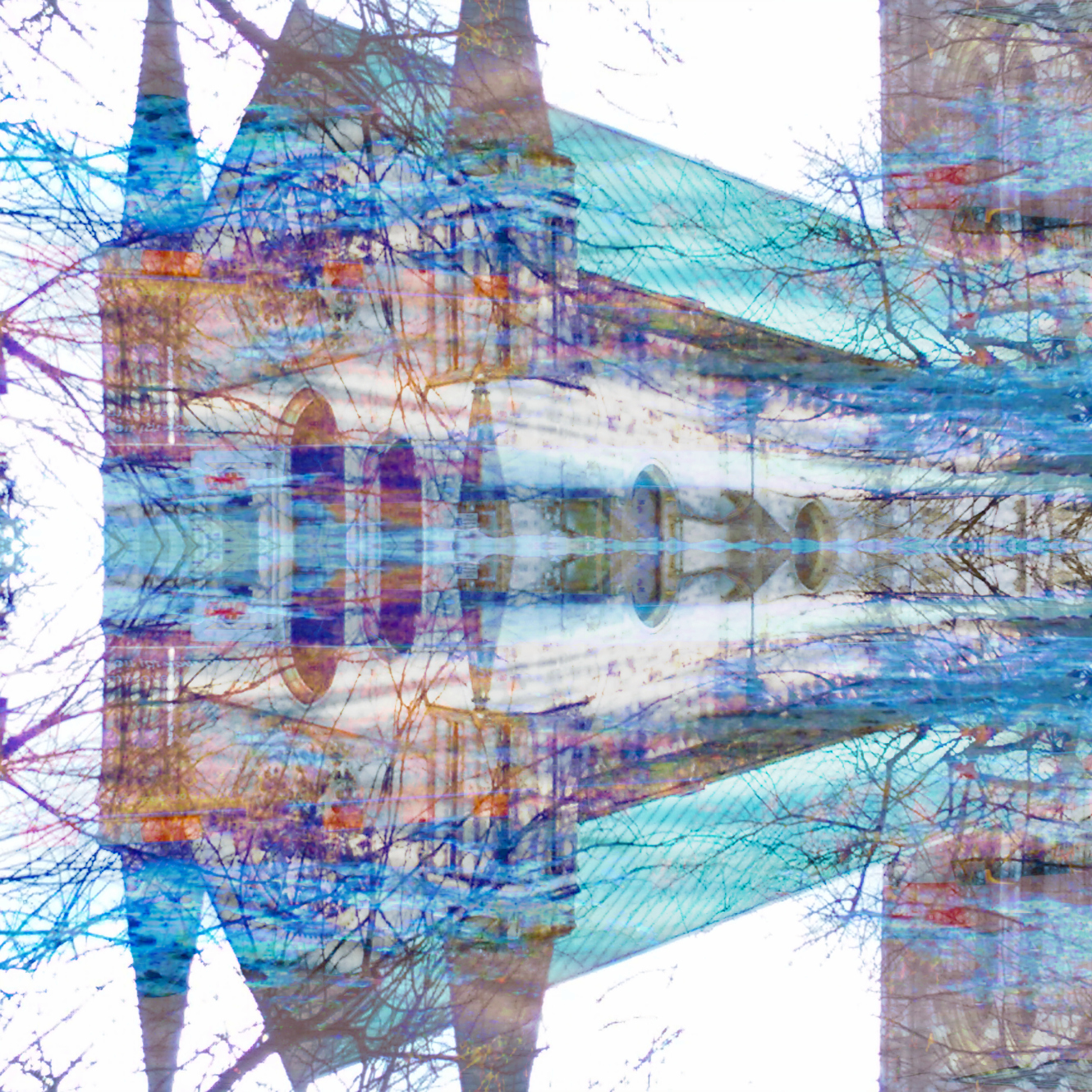